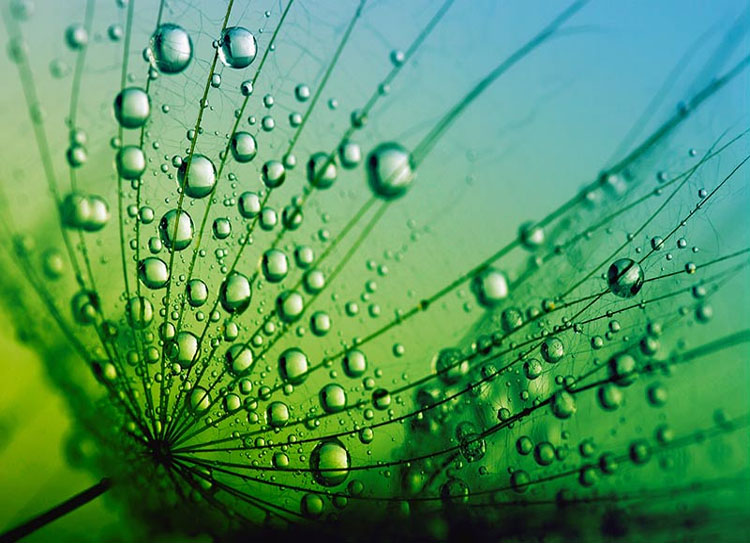 Dystar’s Levafix range – which is said to be free from p-chloroaniline (PCA) and other regulatory-controlled amines – will be on display at Interdye Printing Eurasia alongside the newly-launched Realan navy dye, which the company claims is a replacement for harsher dyes which contain heavy metals.

Speaking before the exhibition about the Levafix navy range in particular, Dystar has said it provides the best colour constancy in different light sources. "Due to its superior chemistry, higher wet and light fastness properties can be achieved compared to conventional reactive navy dyes," the company noted.

Dystar has also said it will be showcasing its ‘Jettex’ digital textile printing inks, its ‘Evo Fin’ moisture management finishing technology, and its ‘Sera’ cotton dyeing processing technology at the exhibition.

The Interdye Printing Eurasia exhibition will be held at Istanbul’s Expo Center from 12 – 14 March 2016, and Dystar can be found at Hall 9, Stand 311.