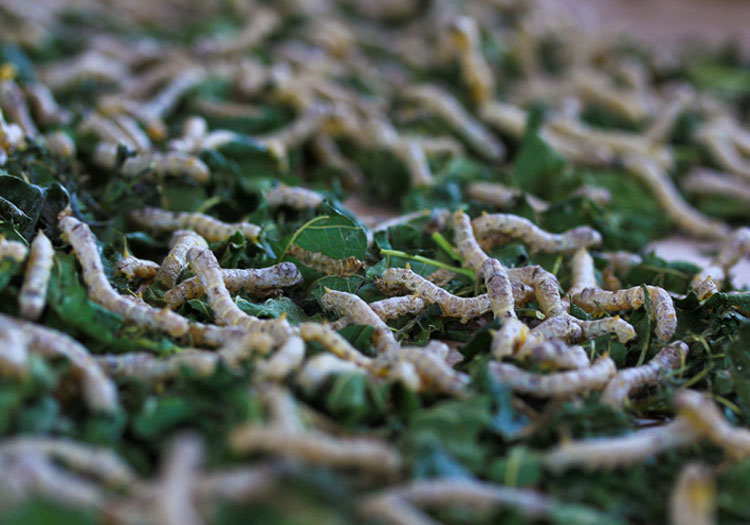 ANN ARBOR – US biotechnology company Kraig Biocraft Laboratories has announced a partnership with a Vietnamese garment manufacturer that will produce its first apparel line made from spider silk-based fibres, which will be sold under the Spydasilk brand name.

Spydasilk is a joint venture between Kings Golden Harvest and Kraig Labs focused on the commercial sale of luxury streetwear and apparel derived from spider silk.

Onus over recent months has been on identifying a suitable garment producer capable of meeting Spydasilk’s exacting standards. Multiple meetings have been held of late as Kraig’s COO, Jon Rice, was in Vietnam where most of the fibre is produced at the site of Kraig’s Vietnamese subsidiary, Prodigy Textiles.

Having struck a deal, swatch fabrics have now been sent to the unnamed manufacturer to work with the recombinant spider silk material.

“Bringing the first products built on our spider silk technology to life is a critical step we are taking simultaneously with our planned increase in production through third-party contractors,” said Rice.

“The network we have assembled to launch Spydasilk brings together top textile science, fashion, marketing, and branding experts. Our vision for the mass production and distribution of products built upon the amazing capabilities of spider silk is now quickly becoming a reality.”

Kraig and its partner, King Group, are now said to be developing a product launch plan – factoring in media, marketing, sales and distribution – in anticipation of the first product line made from spider silk-based fibres. 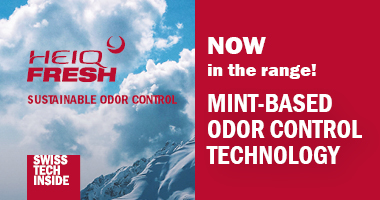 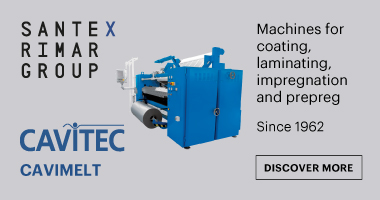