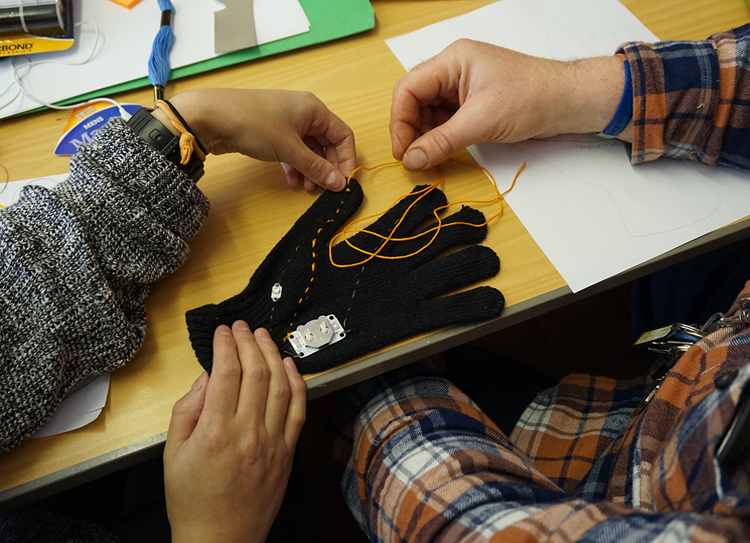 NOTTINGHAM – A smart textiles research project in the UK has conducted a series of workshops involving people with mental health conditions in its design process – in a bid to help people experience lower levels of anxiety.

The research – led by Dr Sarah Kettley at Nottingham Trent University (NTU) and in collaboration with the mental health charity Mind – aimed to help ensure that people with mental illnesses are not “designed out” of new technologies.

NTU says the £333,000 project used a psychological method of engaging with the workshop members with a “person centred” approach. Instead of treating an individual from the perspective of having a disease or deficit, researchers took the standpoint of placing trust in the patient to know themselves by showing them empathy and unconditional positive regard.

Participants in the NTU study said that by taking part in smart textiles workshops – during which they learned to create their own smart textile garments – experienced better concentration, improved confidence in a group setting, and reduced levels of anxiety. 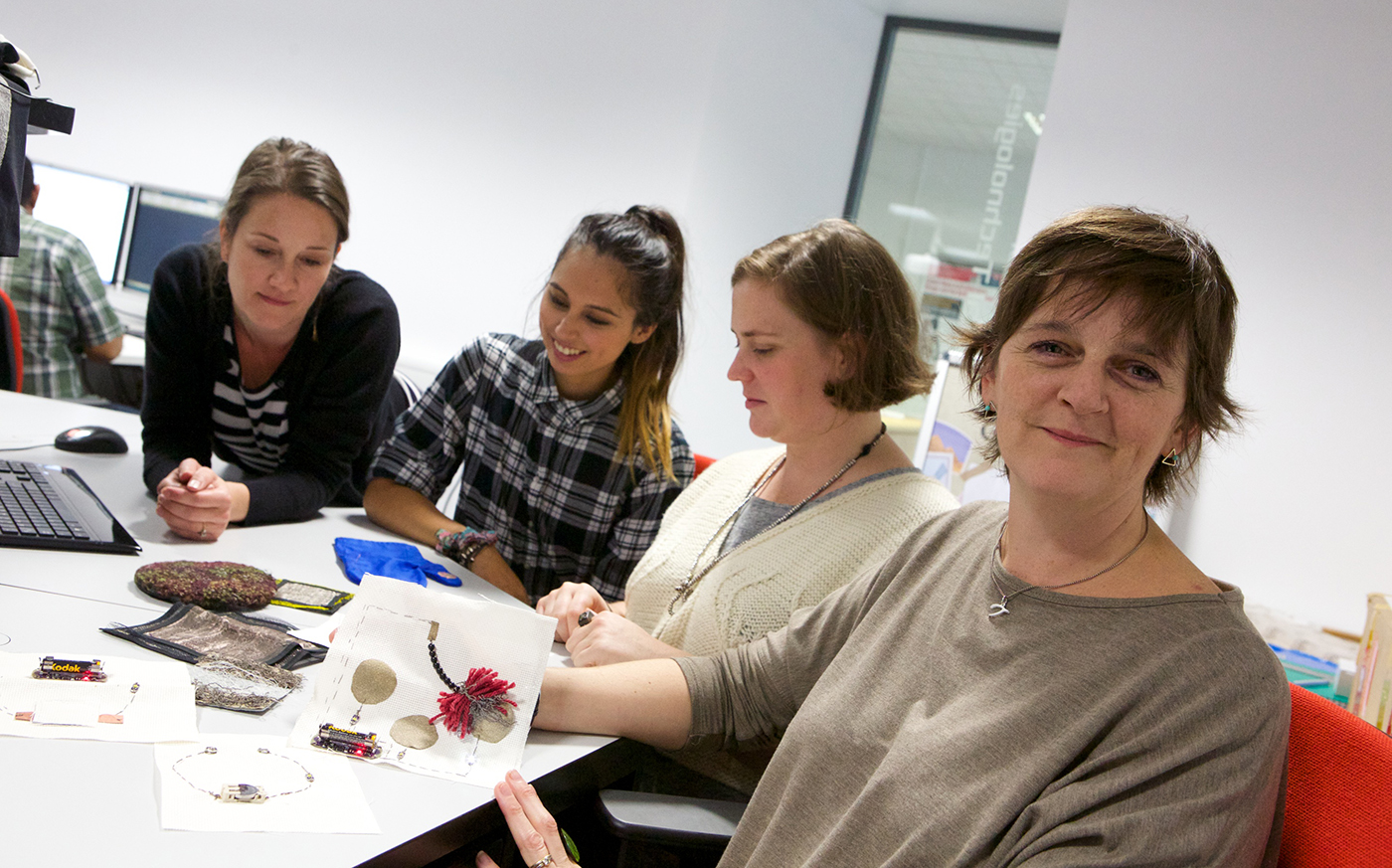 Dr Kettley, a smart textiles expert of the university's School of Architecture, Design and the Built Environment, said: “The aim of the research was to raise new questions about how e-textiles can be personalised and how they can empower people and help them express their creativity.

“In undertaking the research through the person centred approach, we were able to see how participants experienced fewer symptoms of anxiety which also enabled them to become more involved in the project.

“We were very pleased with the results as it’s imperative that people with mental health issues are more empowered in the development of new technologies, particularly when you consider that one of four of us will at some point in our lives experience a mental illness.”

NTU says that two members were empowered to such an extent that they were able to co-deliver an e-textile workshop at the university to international researchers and felt confident enough to attend a national Crafts Council conference in Manchester.

Nic Roberts of the Nottingham Mind Network said: “Many people with mental health issues get overlooked when opportunities like this arise. Being involved in the project has empowered, increased the confidence and developed the skills of people accessing Mind services.

“The programme has enabled those taking part to be co-researchers in a subject they had very little knowledge of and ensured that their voices were heard and their experiences valued.

“Mind strongly values the benefits of being involved in programmes that support social inclusion and build peer relationships and this has been no exception.”

The project was funded by a grant from the Engineering and Physical Sciences Research Council and was run in conjunction with Nottinghamshire Mind Network in consultation with up to 20 people who use the charity’s services. 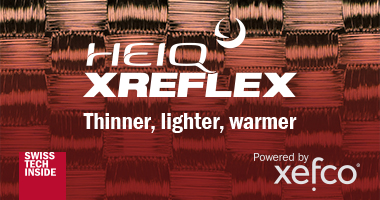