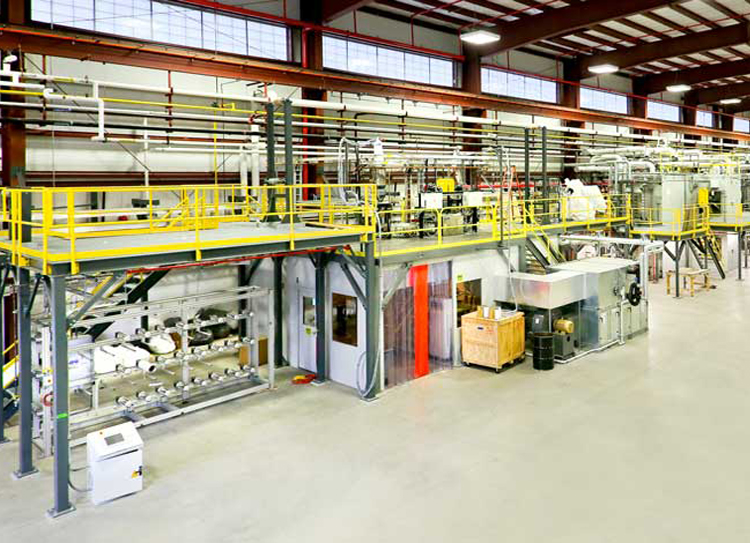 OAK RIDGE – Researchers at the US Department of Energy's Oak Ridge National Laboratory (ORNL) have demonstrated a production method which they claim will reduce the cost of carbon fibre by as much as 50 per cent and the energy used in its production by more than 60 per cent. The ORNL says that after extensive analysis and successful prototyping by industrial partners, it is now making the new method available for licensing.

High cost has been the single largest roadblock to widespread use of carbon fibre as a strong, stiff reinforcement for advanced textiles and other composite materials. However, ORNL claims that its new lower cost method of carbon fibre production can help to accelerate the adoption of carbon fibre composites in high-volume industrial applications including automobiles, wind turbines, compressed gas storage and building infrastructure.

Similarly, ORNL is working as a technology partner in IACMI – The Composites Institute – to enable the use of low-cost carbon fibre composites in a wide range of next-generation clean energy products, from offshore wind turbines that lower the cost of electricity to high pressure tanks for the storage of natural gas.

“This accomplishment underscores the Department of Energy and Oak Ridge National Laboratory’s commitment to addressing our nation's most pressing energy challenges, and the payoff could be significant,” ORNL Director Thom Mason said. “Automakers, consumers and the environment will realise tremendous benefits because of the investment just a few years ago in the Carbon Fiber Technology Facility.”

A detailed analysis compared the new process to a published baseline for conventional carbon fibre production. Cost factors were considered for nine major process steps, starting with the precursor and pretreatment and finishing with surface treatment, sizing, winding, inspection and shipping.

Carbon fibre is produced by converting a carbon-containing polymer precursor fiber to pure carbon fibre through a carefully controlled series of heating and stretching steps.

Acrylic fibre of similar chemistry, however, is produced on a commodity basis for clothing and carpets – a high-volume product that costs roughly half as much as the specialty PAN used in the carbon fibre industry.

Extensive mechanical property tests have already been performed on carbon fibre from the new process, and several auto manufacturers and their suppliers received quantities suitable for prototyping, with encouraging results.

“Our R&D into process improvements and the extensive validation work at the Carbon Fiber Technology Facility provide manufacturers and end-use industries the confidence needed to invest in large-scale manufacturing, knowing there will be a market for this material,” said Gary Jacobs, ORNL’s interim associate lab director for Energy and Environmental Sciences.

Companies, including licensees of the new method, will be able to use the Carbon Fiber Technology Facility to refine and validate carbon fibre manufacturing processes.

RNL will accept license applications for this low-cost carbon fibre process through May 15. Licensing information for manufacturers in the US is available here. 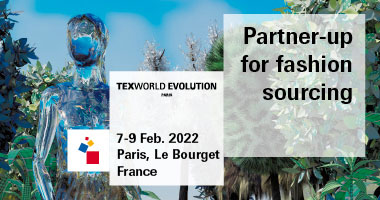