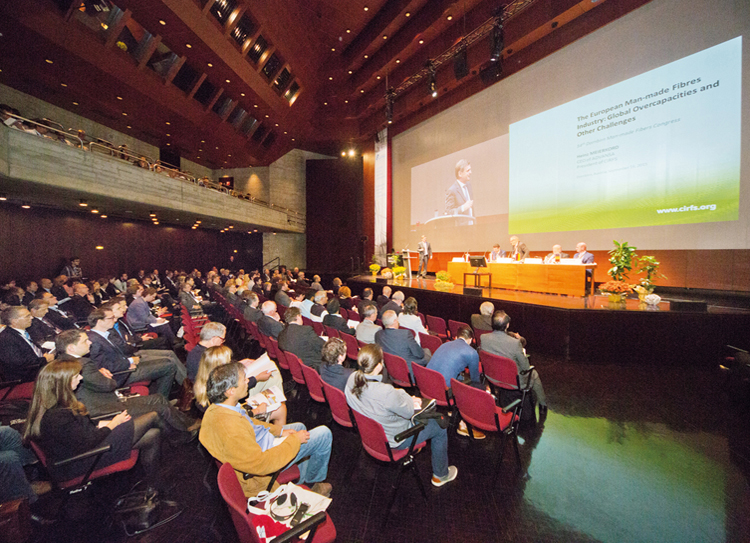 The Congress is to be held 20-22 September 2016 at the Dornbirn Kulturhaus, and an early booking discount is available until 31 May.

The 2015 edition of the event, attended by T.EVO, saw the development of a new bio-based nylon fibre for textiles derived from renewable sources, with in-built moisture absorption and flame retardancy properties.

Tested by the Chinese military in a bid to replace existing polyester-based fabrics and to scale up production, the 'Terryl' bio-polymer from biotechnology company Cathay Biotech also claims to have significantly improved dyeability and elasticity – as well as being antistatic – compared to current commercial bio-based polyamides.

"To address the much larger short-chain nylon market, Cathay Biotech has developed proprietary technology to commercially produce bio-based pentamethylenediamine (DN5), a five-carbon platform chemical," he said. "The DN5 has been polymerised with adipic acid to make Terryl, a bio-based polyamide alternative to PA6 and PA66."