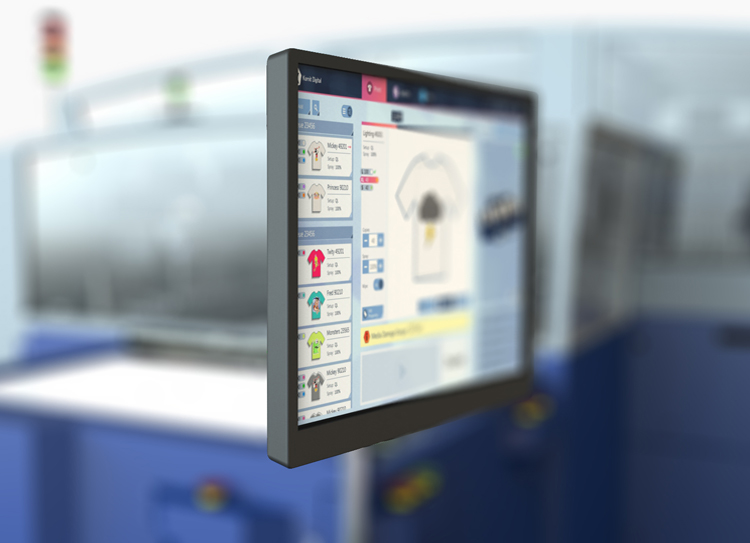 The 'Storm 1000' from Kornit features 12 print heads in a CMYK and white configuration, and produces up to 170 garments per hour in high productivity mode, including inline pretreatment. It covers a print area of up to 50x70cm / 20x28in.

The 'Storm Hexa', meanwhile, is equipped with 16 print heads and two additional colours for full CMYK, red, green and white configuration. It can reportedly produce up to 170 garments per hour and Kornit has called it the "system of choice" for colour conscious applications, such as the production of brand related garments.

Kornit says both of these systems are based on its 'NeoPigment' patented printing process – a method also used by the company's 'Vulcan' direct-to-garment system, also on display at FESPA Digital.

Vulcan is claimed to be the fastest direct-to-garment printing system in the market, and is reportedly capable of producing up to 250 garments per hour, with dark and light garments printed on the same speed, and was originally launched at November’s ITMA textile machinery exhibition in Milan.

Kornit also claims that with the developments in Vulcan and NeoPigment, more textile printers and garment decorators can benefit from digital textile printing’s many advantages – namely reduced turnaround times, mass customization capabilities, the elimination of set-up costs, and reduced labour and manufacturing space.

FESPA Digital, says Kornit, is an ideal place to highlight the steps taken since Vulcan’s launch to reach a large-scale market roll-out, as well as to discuss current innovations and developments for 2016.

FESPA Digital is taking place from 8 – 11 March at the RAI Exhibition Centre, Amsterdam. 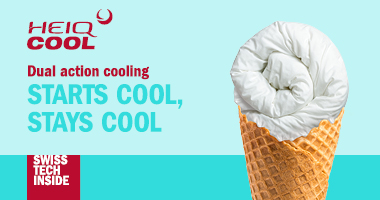