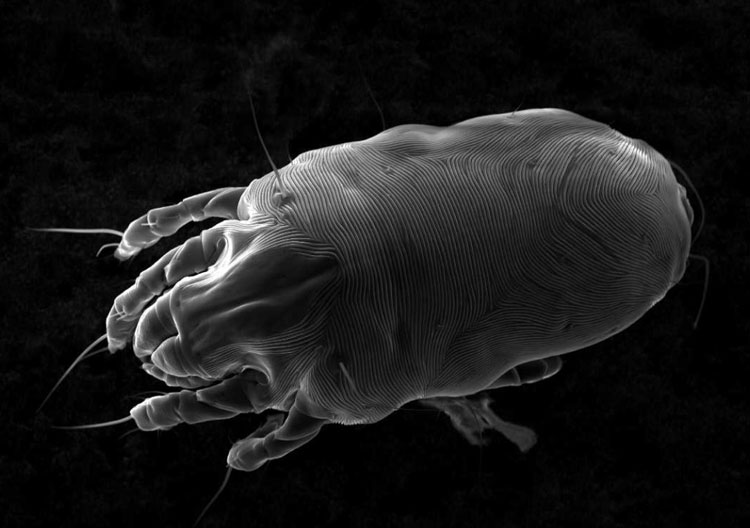 BÖNNIGHEIM – German research institute, Hohenstein has partnered with bedsheet manufacturer, Centa-Star to develop and launch allergen resistant bedding and pillows using ‘magnetic attraction’. Positively charged allergens found on the surface of organisms such as the common household dust mite are then ‘attracted’ to the negatively charged textiles used in bedding and ‘locked’ into the fabrics – even under mechanical stress such as shaking the bedsheets. Hohenstein says its new technology can essentially deactivate 99.5 per cent of allergens in home textiles.

The textile technology – which is now patent pending – is said to lock in common allergens until the fabrics have been washed, after which, the allergens are released from the fabric and the function of the material is regenerated for future use. The companies say the technology retains its allergen attracting technology for over ten washes at temperatures of 60°C.

The idea came from work at the William Kuster Institute of Hygiene, Environment and Medicine in Germany, where researchers wanted to develop a remedy for alleviating allergens that trigger asthma. The technology could however prove beneficial in far more areas, and has room for new applications in the medical textile sector.

The collaboration between German companies, Hohenstein and Centa-Star has looked to push the invention to market, as there has been a ‘great demand’ for the textile technology after ‘successful testings’ according to the research institute. AllergoProtect is certified according to Standard 100 by OEKO-TEX Class I - the standard 100 product class with the strictest human ecological requirements.

Whilst the idea of allergen preventive bedding has proven effective in practice, the development stage raised its share of challenges. Thomas Müller, of Centa-Star said: The binding of the allergens had to be very effective. At the same time, the effects had to be reversible; the allergens had to be removed in the washing machine. Of course, the materials used had to be skin and allergy friendly and proved themselves in numerous test series – at the end of this long process we have the successful certification of the standard 100 by OEKOTEX.”

The two companies will now look to commercialise the patent pending technology.